Sermo, a social network strictly for doctors, was in the need of a new logo and branding after merging with WorldOne. The final mark I created portrayed a stethoscope with a heart as the ear piece hiding a smiling doctor, which reflects the tag line of "The meeting of medical minds and hearts. 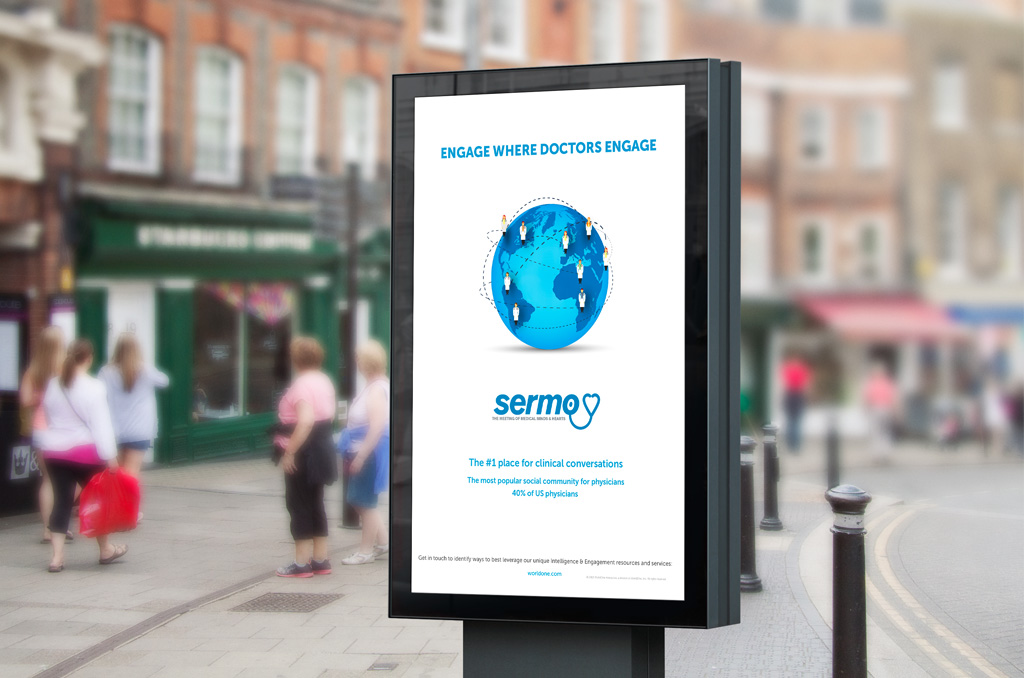 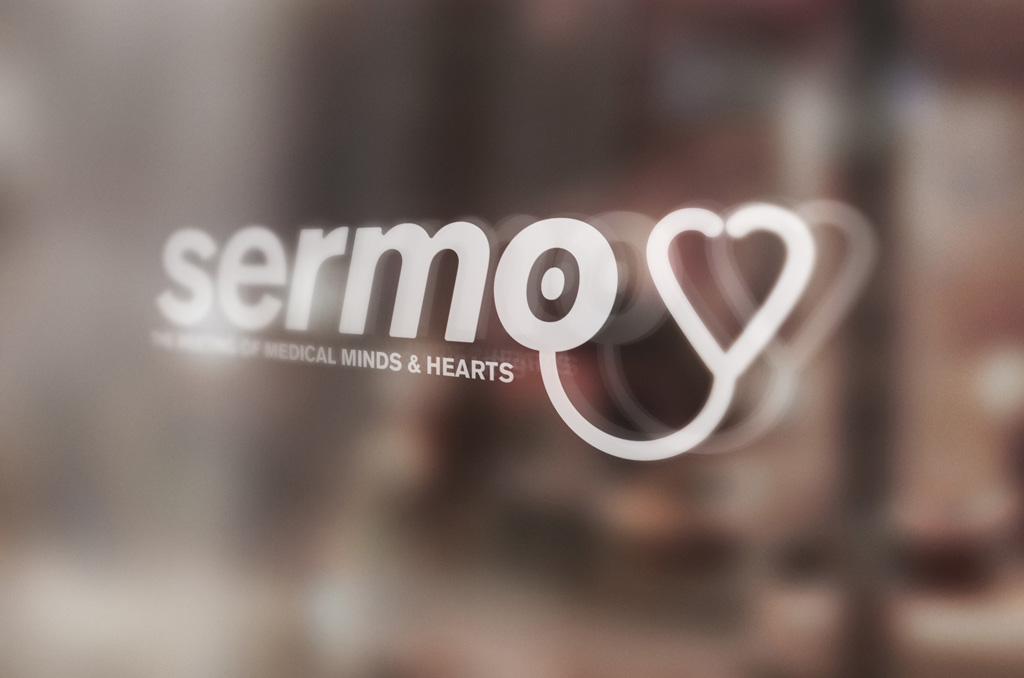